I arrived in Bintan just a few days before the race. Coming from Spain it was a long trip through Barcelona/Frankfurt/Singapore and then the Ferry across to Bintan. Bintan is very hot and muggy, especially for a New Zealander. I raced my first Ironman 70.3 in Bintan in 2015, so I was excited to get back to where it all began.
Myself and Alex Polizzi pushed hard at the start of the swim and managed to gap some good swimmers. We exchanged the lead at each buoy and managed to clear out to have nearly 2 minutes on the chase group exiting the swim.
The bike course is very undulating around the island of Bintan. It is a one lap course and there is no opportunities to see other competitors. My riding had been going well and I though I would just put my head down and ride to my power and hopefully hold off the chasing group. Halfway through the bike I took a quick look behind and could see Domineco Pauseullo not far behind, as an ex pro cyclist I thought he would be joining me very shortly. I continued to keep the pressure on and was surprised to come into transition with 3mins on Domenico and over 5mins on the lead bunch. I finished with a 327W average, which in those conditions was some of my best power, normally I am only just over 300W in the asian climates. ​​​​​​​

Ironman 70.3 Bintan: Ride data
I was feeling good starting the run and through the first lap was able to extend my lead to over 5mins at halfway. This was a huge relief as the heat started to kick in. I was able to relax on the second lap of the run to finish in a new course record of 3hours54mins, and take my first IRONMAN 70.3 win. This was 6 minutes quicker than when I raced in 2015.
It is now time to head back to Spain and prepare for Challenge Walchsee and IRONMAN Barcelona. 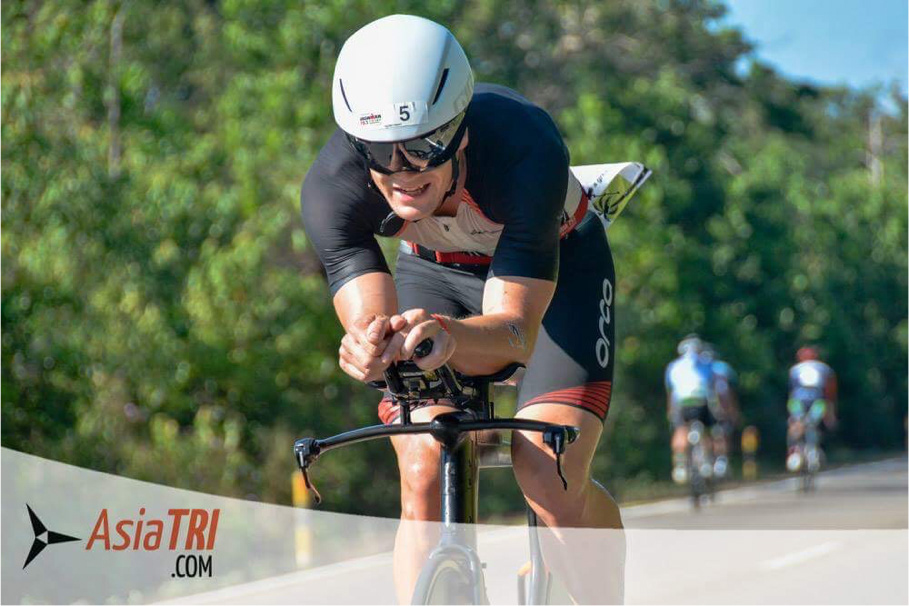 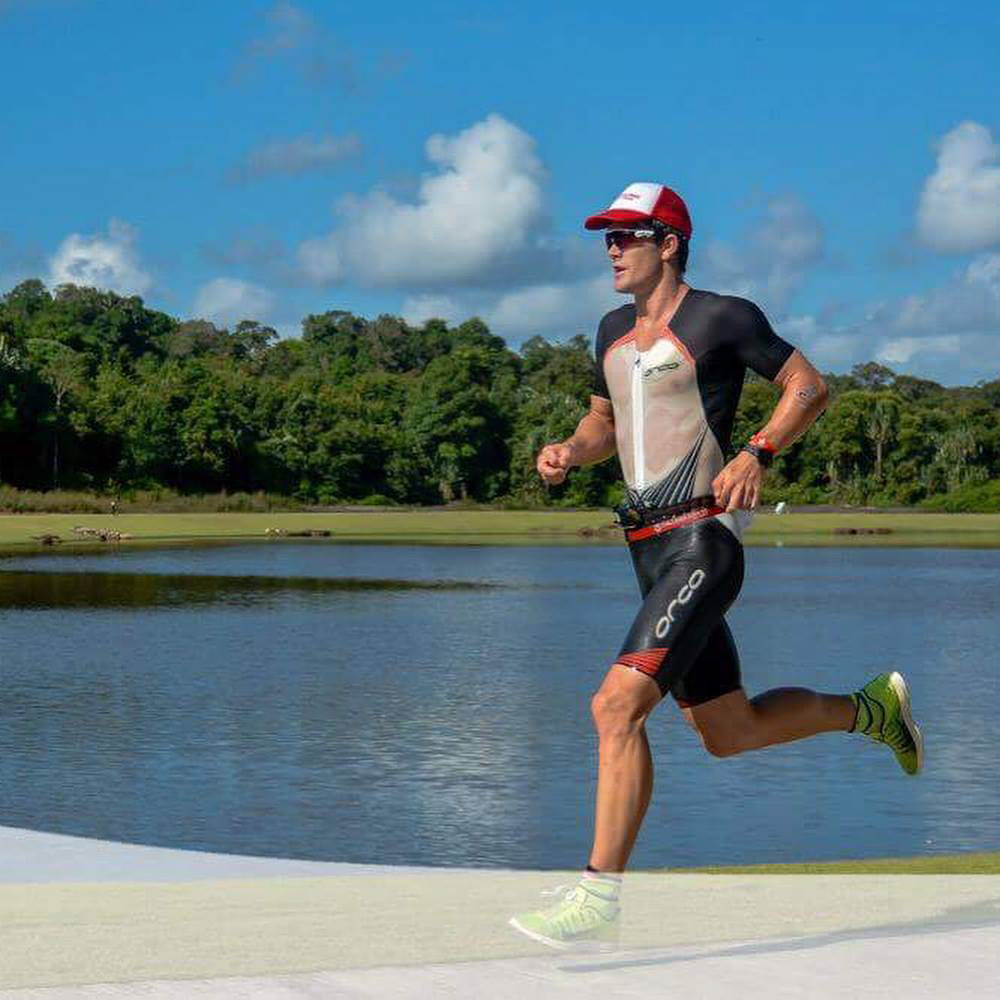 CHALLENGE WALCHSEE HALF
↑Back to Top